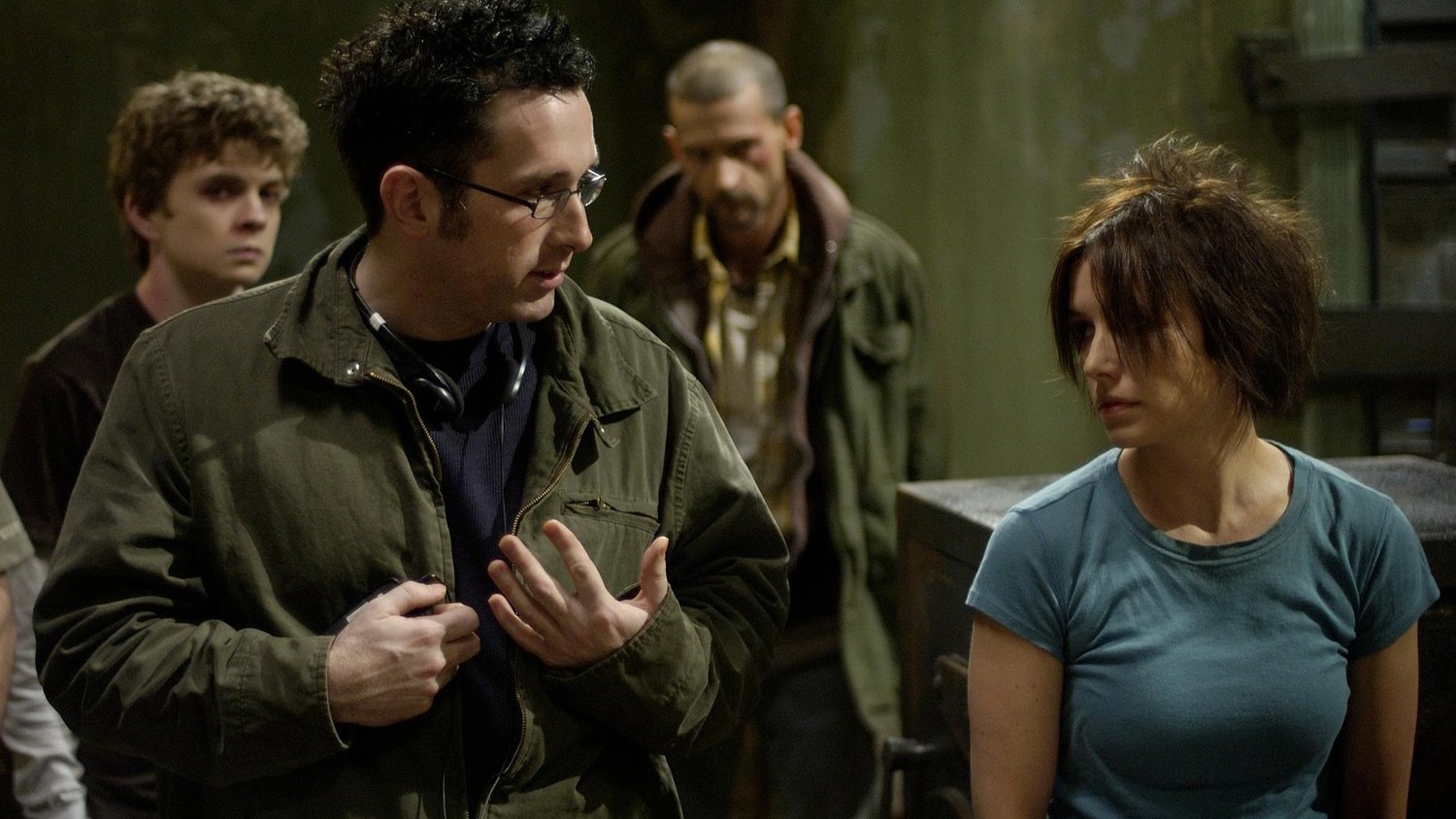 Saban Films has picked up the distribution rights to director Darren Lynn Bousman’s new horror film Death of Me, which stars Maggie Q and Luke Hemsworth.

Bousman has directed a lot of horror movies in his career such as several Saw films (including the new one), Repo! The Genetic Opera, and The Devil’s Carnival. I’ve enjoyed watching many of his films, and this next one of his sounds like it’ll be good.

The story for the movie centers on “a couple on an exotic holiday who awaken one morning with a hangover and no recollection of what transpired. When playing back the video of their previous night, they learn they participated in a ritual that somehow ended with the husband murdering the wife — though she’s actually very much alive.”

Well, that sounds like fun! It’s like a satanic horror filled version of The Hangover. The movie was written by Ari Margolis, James Morley III, and David Tish, and Saban is looking to release it in 2020.